The faces of those patrons of the MAGA Trump rally who applauded and laughed as Trump mocked, in essence, all sexual assault survivors

Last night America was shocked. Well shocked that there was something even more shocking than the things that have already been so shocking!

We must be talking about Trump! Donald J. The guy who engorges the White House. Since 2016, we have been barraged by lies and unseemly, uncouth, disgusting rants, the cynosure for bigotry, racism, homophobia, sexism anti-disabled, and xenophobia.  There is a whole history attributable to Trump of mockery – yet at no other time could it be so shockingly swatted at the American people than at last night’s Trump Mississippi Red Hat rally when he mocked Dr. Christine Blasey Ford, the courageous woman who came forward to testify that Brett Kavanaugh had sexually assaulted her during her teen years.

In viewing the resulting social media tsunami it is clear that hundreds of thousands of Americans were appalled and stunned that fellow Americans could stand behind Trump and cheer him along though his despicable tirade.

So in the hope that posterity serves these people the karma they so rightly deserve, here are their faces: And if you are able to attribute a name to any one of them, please be so kind as to let us know. Let me put it this way, I would not want to employ, be employed, do business with or in any way provide service to any single one of these people, until they publicly and personally apologize to Dr. Blasey Ford and every single sexual assault survivor in this country. 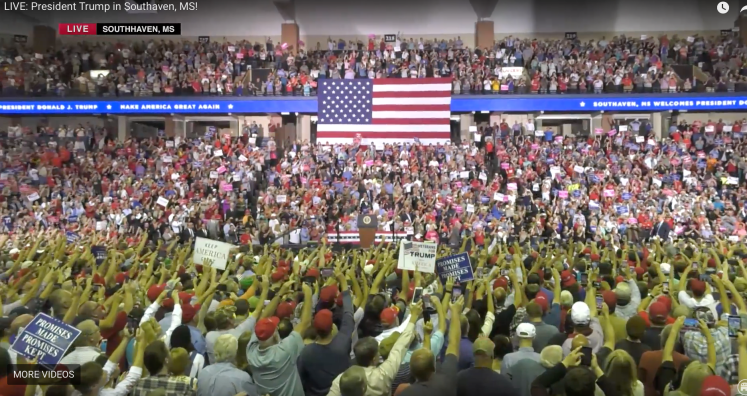 Here are your fellow Americans- Republicans – just every day  nice people who happen to think it is perfectly fine and patriotically American to laugh at sexual assault survivors.   Part of me wonders if any one of them have been a victim too and are so caught up entangled in their respective closets of shame, that not only do they NOT have the courage to let loose, but it makes them feel better to aid and abet mockery. 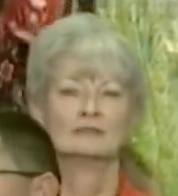 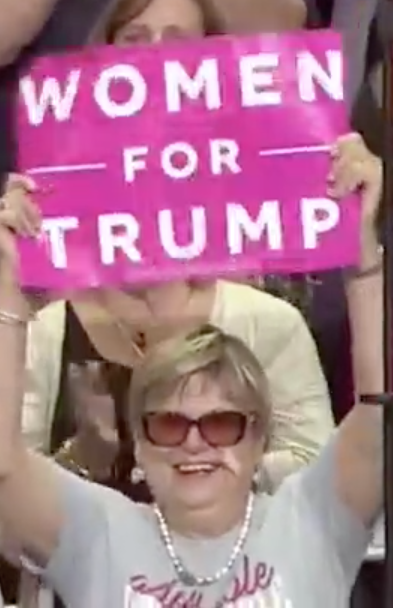 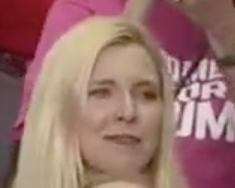 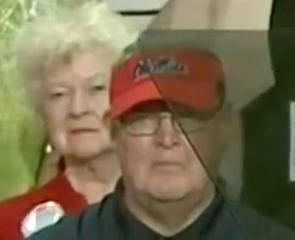 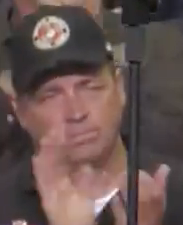 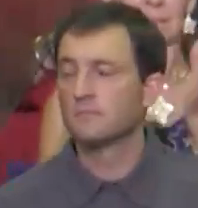 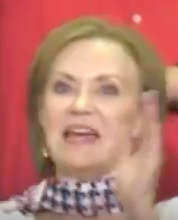 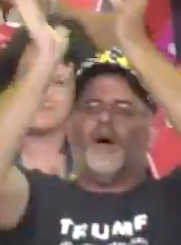 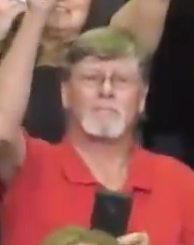 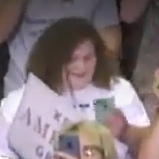 (CNN) President Donald Trump behaving despicably during “MAGA” rallies happens so often, it’s almost become par for the course. Just when we think he can’t possibly debase the office of the presidency any more, he does. And his followers cheer him on with virtually cultlike affirmation.

Sadly, we’ve grown accustomed to what his acolytes call “Trump being Trump” at these rallies, which often devolve into red meat rants that fuel his supporters’ tribalism and his own narcissism.