Immigrants & Allies March – March to Precede Hearing on Appeal of Ninth District Court Decision that Temporarily Blocked Cancellation of Temporary Protected Status (TPS)
On August 14, the Ninth Circuit Court of Appeals will hear a Trump administration challenge to a preliminary injunction – issued by a federal court last year — that prevented the Department of Homeland Security from terminating Temporary Protected Status (TPS) for 300,000 people from El Salvador, Haiti, Nicaragua, and Sudan. TPS holders and their children won the injunction in the case, Ramos v. Nielsen, based on substantial evidence that racial bias motivated the decision to terminate TPS protections. 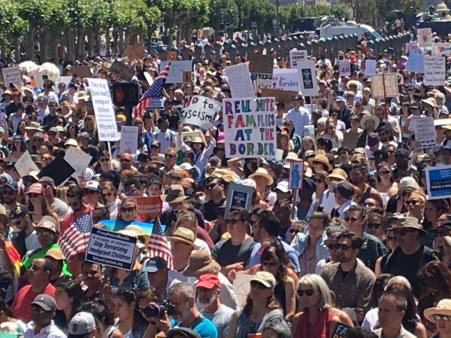 A separate case, Bhattarai v. Nielsen, challenges the termination of TPS for 100,000 people from Nepal and Honduras. The government agreed to put those terminations on hold pending the outcome of the Ramos appeal.
Before the Ramos v. Nielsen court hearing begins, TPS holders and their families — plus union members and other supporters — will march to the courthouse to defend the rights of those with TPS and urge congressional action to grant permanent protections to TPS holders. 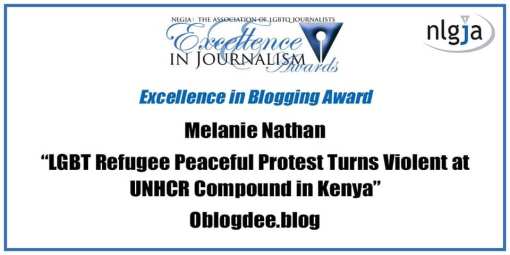