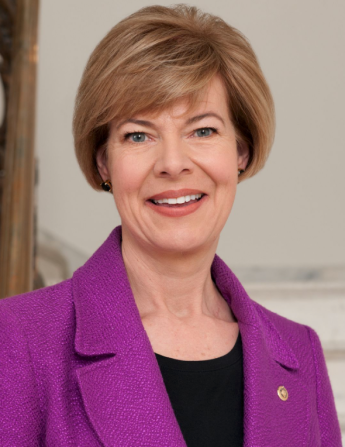 Washington, DC – U.S. Senator Tammy Baldwin, the first openly LGBTQ person, and first lesbian ever elected to the U.S. Senate, was tonight reelected by Wisconsin voters in a race closely watched by both political parties and the LGBTQ community nationwide. LGBTQ Victory Fund invested heavily in the race – directly contributing $10,000, raising more than $269,000, and investing $50,000 in independent expenditures to elect her.

“The reelection of Senator Baldwin was among the LGBT political community’s highest priorities this election cycle, so to see this champion of equality handily defeat her anti-LGBTQ opponent is phenomenal,” said Mayor Annise Parker, President & CEO of LGBTQ Victory Fund. “Six years ago, Senator Baldwin became a historic first and redefined what is possible for an LGBTQ candidate seeking a career in public service, and tonight’s victory provides a different but equally important political lesson. It proves that an out LGBTQ candidate who unapologetically uses their political power to fight for equality can be reelected statewide in the era of Trump, even in a state that Trump won.

“Wisconsin defies labels. While it helped elect an anti-LGBTQ president who is the antithesis of ‘Wisconsin nice,’ it is also a leader in LGBTQ political representation. Wisconsin is the first state to elect an openly LGBTQ U.S. Senator, the only state with two openly LGBTQ members of Congress, and it continues to have a relatively strong LGBTQ presence in the state legislature. Reelecting Senator Baldwin tonight solidifies that leadership role, sending back to the Senate one of the highest-ranking LGBTQ elected officials in the nation. And her presence is critical.

“As the sole LGBTQ voice in the U.S. Senate, Senator Baldwin is outspoken and works tirelessly behind-the-scenes – saving State Department funding for LGBTQ issues, standing up to Trump’s ban on trans servicemembers, and consistently pushing her colleagues on non-discrimination legislation.  She founded the Congressional LGBT Equality Caucus – which now has 115 members and growing influence on Capitol Hill. American needs more leaders like Senator Baldwin, our political heroine, and we are thrilled Wisconsin voters have chosen her to represent them for another six years.”

Live Election Night Results: Victory Fund is live-tracking the election results for 225 of its openly LGBTQ endorsed candidates. The latest updates can be found at victoryfund.org/results2018. 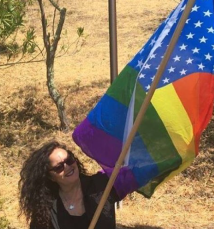 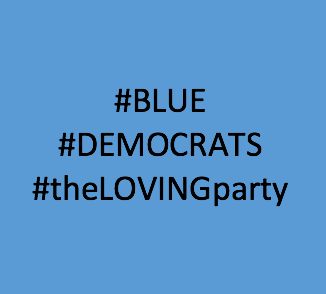