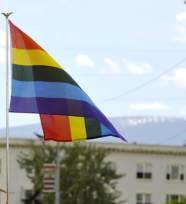 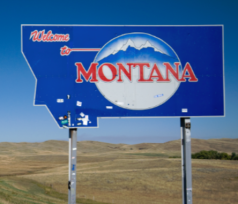 The 11-7 vote comes after a strong coalition of individuals, businesses and organizations across the state rallied against the discriminatory measure.

“Today’s outcome is a huge victory for transgender Montanans and is a testament to the bipartisan coalition that united against the measure,” Matt McTighe, executive director of Freedom for All Americans said. “This misguided bill would have not only sanctioned discrimination against transgender people, but it would have damaged the state’s economy and reputation.”

Amongst those who opposed HB 609 was Ken Fichtler, the head of Republican Gov. Steve Bullock’s Office of Economic Development. Last week, Fichtler told the panel that the bill, like North Carolina’s HB 2, would have a detrimental impact on the state.

“I would urge you to consider the very tangible result of even considering this legislation,” Fichtler told the House panel.

“Montana still has a lot of work to do before everyone everyone is treated equally and fairly under the law,” McTighe added. “We hope that lawmakers will work to ensure that lesbian, gay, bisexual and transgender people are protected from discrimination.”