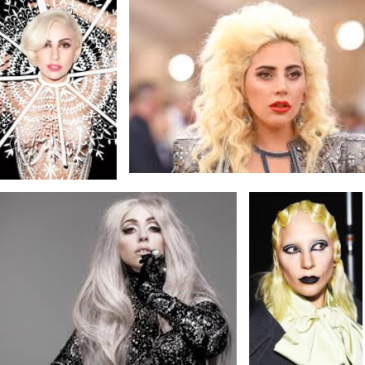 WASHINGTON – More than 140 artists and entertainers from across the country released a letter today urging Texas lawmakers to reject SB 6 and other bills currently pending in the legislature that would make it easier to discriminate against LGBT people. Equality Texas, GLAAD and the Ally Coalition released the letter, and signatories include Sting, Connie Britton, Wilco, Whoopi Goldberg, Lady Gaga, Ariana Grande, Emma Stone, Carly Rae Jepsen, Britney Spears, and Jennifer Lawrence.

In the letter, the artists note:

“Transgender and gender non-conforming young people are already subjected to bullying and harassment. Can you imagine the message these bills send to children – the message of ‘that child is different, that child is dangerous’?  Transgender and gender non-conforming young people also already face higher rates of family rejection and homelessness, mental health issues and suicidality, and they already find it more difficult to find work and housing. How much more can you punish them for living honestly and openly?

“.…It is up to you whether these bills will become law, and we are watching. It is up to us to commit to doing everything within our power to make sure all of our fans, crews, and fellow artists feel safe and welcome, wherever we go.”

“Lt. Gov. Dan Patrick is falsely representing SB 6 as legislation that won’t harm Texas’ economy – and we know that isn’t true,” said Kasey Suffredini, Freedom for All Americans’ Chief Program Officer. “Sports leagues like the NFL, businesses of all sizes, and some of the biggest names in the entertainment industry are all coming together to speak out against SB 6 and other anti-LGBT bills in Texas. What these diverse voices have in common is that they all understand proposals like SB 6 hurt transgender people, hurt a state’s economy, and help no one.”

Late last week, the NFL warned that passing SB 6 or similarly discriminatory measures would imperil the return of a Super Bowl game to Texas. In a statement, the NFL noted:

“If a proposal that is discriminatory or inconsistent with our values were to become law (in Texas), that would certainly be a factor considered when thinking about awarding future events….The NFL embraces inclusiveness….We want all fans to feel welcomed at our events, and NFL policies prohibit discrimination based on age, gender, race, religion, sexual orientation, or any other improper standard.”