The inhumanity is all the same 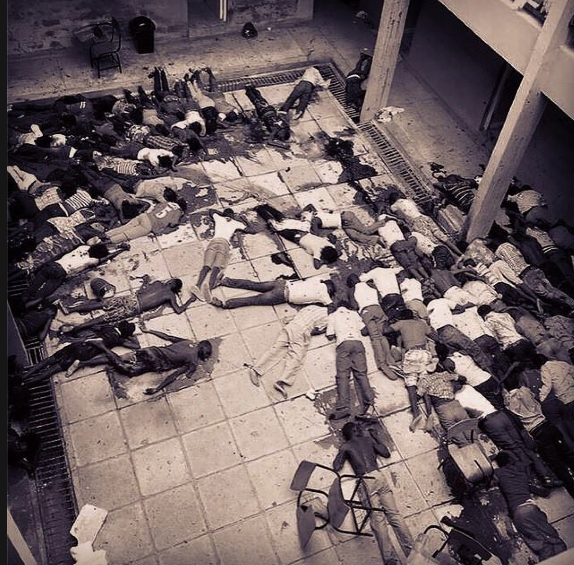 What kind of human slaughters another unarmed human in cold blood?  A bullet to each head?

What kind of human calls for the bullet to the head of all Christians?

What kind of human calls for a bullet to the head of all Gays?

In the name of religion…

What is the difference?

We have lost our humanity to religion’s extremes

Were we not all of one world – the world of humanity..and now… is all lost on hate embroiled in religious extremism?

Gays-  in the MIND of Huntington Beach attorney Matthew McLaughlin  or would be Pastor Scott Lively?

When one loses his humanity the rest of the world loses its humanity too…..

What do we do when extremists use their so called faith to destroy us all?

How dare anyone think another should share his faith and not be worthy of life unless he does?

What makes one’s faith more true than that of others ? A pool of Blood?

How is Scott Lively and David Bahati and Matthew McLaughlin any different from Mohammed Kuno?  Lively and Bahati (backed by hundreds of Ugandan Politicians) called for the death of all gays in the name of Christianity!  al-Shabab  and ISIS want Christians dead in the name of Islam.

And what is the difference when we all lose our humanity?

And ISIS burns and beheads

And as Fundamentalist Christians still scream for the blood of gays

its all the same…. surely…. 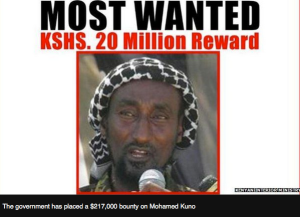