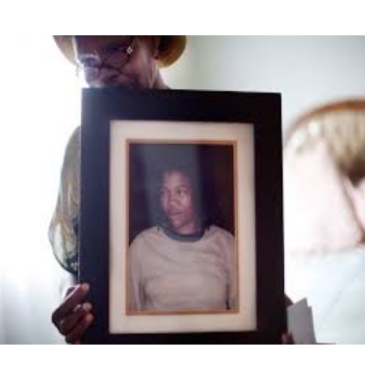 Re-Publish: Written in 2016 – NOT IN GOD’S NAME- This Continues with Little change – except an increase in the migration and decriminalization by a mere 2 countries, Botswana and Angola. NOT IN GOD’S NAME –   A brief Reflection on Violence Promoted by Christian Churches in Africa, By Melanie Nathan, African Human Rights Coalition©, … END_OF_DOCUMENT_TOKEN_TO_BE_REPLACED

By Melanie Nathan, August 18, 2014. According to sources in South Africa and media reports another South African woman has been raped and brutally murdered in what appears to be another lesbian “corrective” rape, torture and murder. The half naked body of Gift Disebo Makau was discovered in the Tshing Township, in Ventersdorp, in the … END_OF_DOCUMENT_TOKEN_TO_BE_REPLACED