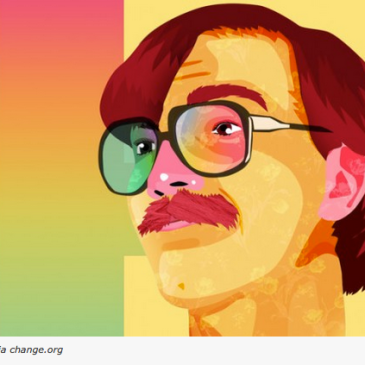 News from Argentina – quoting The Bubble – Yesterday marked yet another important day for the LGBTQ community in Argentina. The Buenos Aires City legislature approved a measure to name the Sante Fe station of the newly inaugurated “H” subway line after Argentine LGBT activist Carlos Jáuregui. The memorializing of one of the country’s most impactful activists is … END_OF_DOCUMENT_TOKEN_TO_BE_REPLACED

By Melanie Nathan, May 09, 2013. A snapshot – from around the world – and there is so much more! 1. MOST HILARIOUS – a must watch NZ MP’s hilarious gay marriage speech 2. MOST MOVING A Love Song New Zealand 3.Uruguay – can you believe it? 4. France – despite major protests and the … END_OF_DOCUMENT_TOKEN_TO_BE_REPLACED 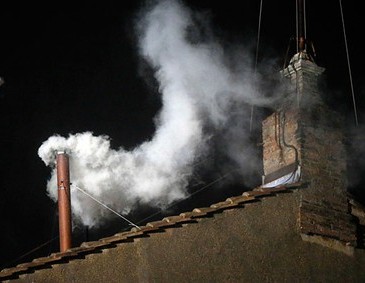 Just Another Anti-Gay Pope By Melanie Nathan and Cathy Kristofferson,  March  13, 2013. When white smoke appeared from the Sistine Chapel today, heralding a new Pope, LGBTI communities around the world were not expecting anything more than another religious leader to work actively against secular legal rights. Choosing the name Pope Francis,  Cardinal Bergoglio, of … END_OF_DOCUMENT_TOKEN_TO_BE_REPLACED