The fight for racial justice and equality is now at the forefront of the national conversation but it is not a new battle for social activist and publisher Ardre Orie. The former public school principal recognized a tremendous deficit in the published works for men of color and a significant lack of representation in the literary marketplace.

The publishing industry remains an overwhelmingly white business that does not reflect the diversity of the U.S. population. According to a 2019 survey, only 5% of the publishing workforce is black. Disturbed by the lack of diversity, Orie vowed to create a home for the countless stories that go untold. 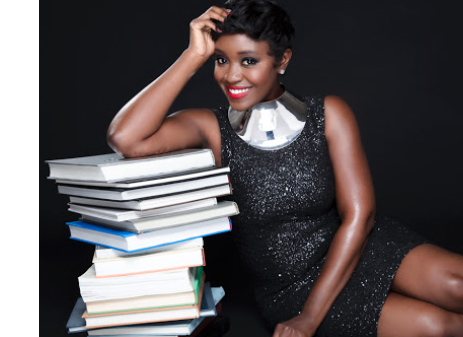 “The book industry has the power to shape culture and shift the narrative about race. We need to chronicle our own stories so they’re left behind as valuable blueprints that document our existence and honor our legacies…”

…says Orie, who is on a mission to combat racism through story-telling one tale at a time. After the death of Philando Castile, a 32-year-old African American man who was fatally shot during a traffic stop, Orie created 100 Seeds of Promise, a literary initiative that empowers men of color to document their narratives and exists to guarantee their representation as published authors.

…says Orie, who is on target to surpass the goal of publishing the works of 100 black men, since the initiative launched in 2019. Orie is also slated to begin constructing a new anthology that features the stories of black men who have lived to tell the stories of the harsh realities and social inequality, slated to publish next year.

Ardre Orie has insight to the changing face of racism in America and is sharing actionable advice for people of all races to combat systematic racism and reduce internal bias.

ABOUT ARDRE ORIE: Ardre Orie is a social activist, publisher, philanthropist, and author on a mission to give marginalized voices a platform to speak. She is the CEO of 13th & Joan Media and the founder of the 100 Seeds of Promiseliterary initiative. As a Celebrity Ghostwriter, Orie has written for a host of clients including Grammy Award-winning artists, A-list Hollywood actors, professional athletes, and a bevy of entrepreneurs and everyday heroes. Orie’s work has been featured on VH1, MTV, WETV, Bravo, BET, Centric, and more.