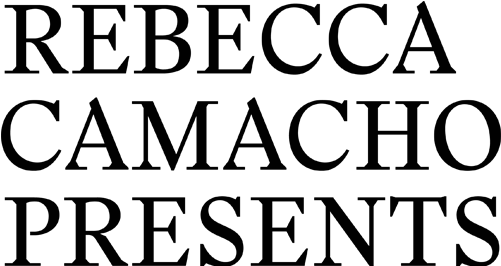 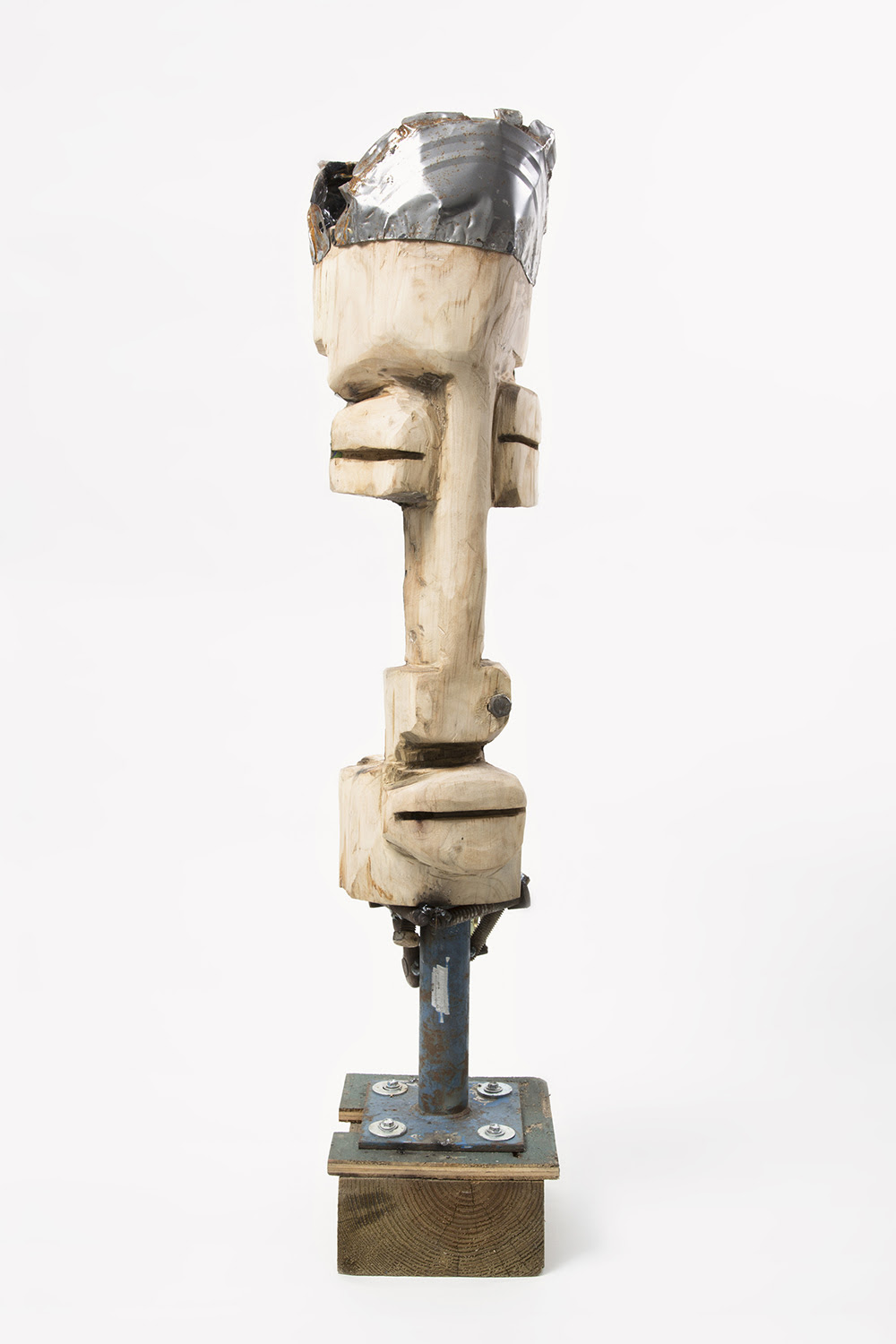 Rebecca Camacho Presents is pleased to announce solo exhibitions of new work by Brooklyn based artist Leilah Babirye at both the gallery and the UNITLED, ART San Francisco. Through a multidisciplinary practice that engages a personal and historical narrative, Babirye transforms marginalized materials into objects that address identity, liberty and power.

Babirye arrived in the United States in 2015, fleeing dangerously homophobic conditions in her native Uganda after being publicly outed in a local Kampala newspaper the year before. She received asylum in Spring 2017 with support from the African Services Committee and the NYC Anti-Violence Project.

Titled Gwe Is Ye Nze, Lekka Mbele Nze (You Are Not Me, Let Me Be Me), works in the exhibitions employ traditional West African carving techniques mixed with ceramics and found objects including metal, plastic and wood to create portraits representing a composite of LGBTQI identities.

With clear marks of hand and process, the figurations harken to individuals real and imagined, past and present. They create a bridge between continents and convictions, layering connections between Babirye’s own community with the ancestral kingdom of Buganda, a subnational kingdom within Uganda where homosexuality was openly accepted prior to Western colonization.

Babirye’s work challenges conservative interpretations of existence. With a fluid process, developing connection points between disparate media and balancing smooth edges with rough-hewn craft, Babirye creates a visually and physically tactile world.  The cultural weight embedded in her perspective is clear but does not dominate. The experience of entering Babirye’s sphere is one of beauty, hope and change.

Leilah Babirye studied art at Makerere University in Kampala, Uganda (2007–2010) and participated in the Fire Island Artist Residency in 2015. Her work was recently included in Flight: A Collective History at the Hessel Museum of Art, Bard College, Annandale-on-Hudson, NY; Stonewall 50 at The Contemporary Arts Museum, Houston, Texas; and in the Socrates Annual at Socrates Sculpture Park in New York where she presented two monumental commissioned sculptures. Babirye is represented by Gordon Robichaux in New York City and will be included in her first international exhibition in Spring 2020 at APALAZZOGALLERY, Brescia, Italy, curated by Bob Nickas.