I am so excited to announce African Human Rights Coalition as Co-presenter at Frameline! Hope to see you at the famed Castro Theater!

Almost 5 years ago Tom Shepard, documentary filmmaker, approached me about participating in a film he wanted to make about LGBTQI refugees and asylum seekers. At the time Tom was volunteering for JFCS East Bay. As it happened a young DRC refugee, Junior, who I had been working with in South Africa for several years, was about to be resettled in the Bay Area.

Tom and his cameras followed me and Guardian group volunteers to the airport to greet an excited and exhausted Junior, who had endured unimaginable hardship before arriving in the United States.  And soon after, the cameras followed to greet Mari and Cheyenne, a lesbian couple from Angola, who I had been working with for the previous several years and had just arrived in the U.S.A. to seek asylum. What unfolds is a story of hardship and courage, as it reveals the complexity of America and the Bay Area as a destination for the migrants of criminalized sexuality and gender identity.

And so the film UNSETTLED was born! As was African Human Rights Coalition, (AfricanHRC.org) soon thereafter!

The cameras continued to roll and the 400 plus hours shot over a 5 year span took twist and turns as it followed the Bay Area journeys of the four subjects, Junior, Mari, Cheyenne and also Subhi, a Syrian gay refugee, hosted by Fred Hertz and assisted by ORAM.

The 88-minute film which premiered at the SF International Film Festival to standing ovation,  will be shown at the Castro Theatre for the Frameline Film festival on Sunday June 23, 2019, at 1.00 pm.

I am so excited to announce that African Human Rights Coalition is a co-presenter at Frameline, and we will be at the theatre, as will the filmmaker, the subjects and participants.

I hope to see this film get the support it so deserves. The importance of this topic cannot be understated.  LGBTQI individuals continue to suffer persecution in the countries which criminalize sexuality and gender identity.  The result is a forced and very difficult migration, fraught with inadequacies, where courageous asylum seekers and refugees, together with the organizations, advocates, volunteers and lawyers, all rise to the immeasurable challenges that present through law, lack of resources and changes in policy.

This film provides critical awareness in the form of the emotional journey it delivers through the bold, tender, sensitive and extraordinary direction of Tom Shepard. 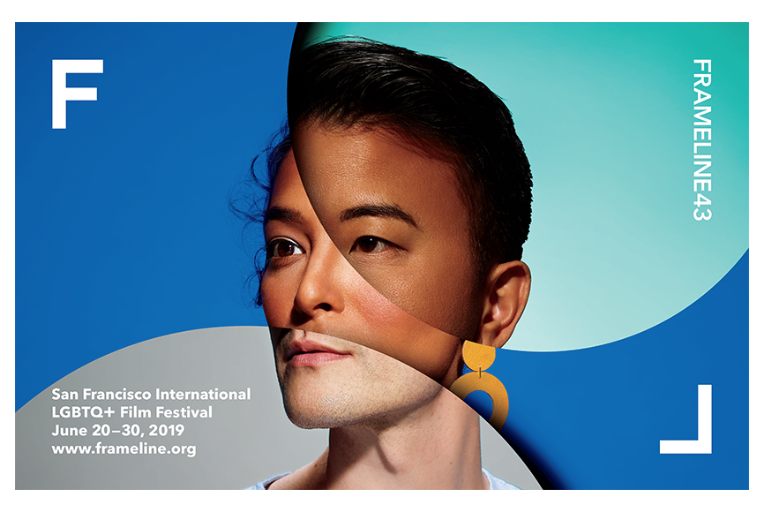 In addition to UNSETTLED – we are co-presenting the two other Immigration related films: Fireflies (Luciérnagas), DIR Bani Khoshnoudi 2018 Mexico, USA, Greece, Dominican Republic 87 min In Spanish, English, and Persian with English subtitles: Screenings: Thursday, June 20 at the Castro at 10PM, Saturday, June 22 at the Victoria at 9:30PM –
Ramin is a lost soul, an Iranian man who has escaped persecution and wound up in the Mexican port of Veracruz. Though he pines for a boyfriend he left behind, he is drawn to Guillermo, an inscrutable ex-con with a body full of bullet holes. A sensitive portrait of a gay man in exile, Fireflies shows us a world where borders can’t always be crossed and our scars tell our stories. https://www.frameline.org/festival/film-guide/fireflies

The Garden Left Behind, DIR Flavio Alves 2019 USA, Brazil 88 min, In English and Spanish with English subtitles, Screenings: Tuesday, June 25 at the Roxie at 4PM –
Tina is an undocumented trans Latina, struggling to provide for herself and her grandmother by driving a cab. As she begins transitioning, Tina faces daunting obstacles, including medical costs, the rocky relationship with the man she’s been seeing, and her immigration status. But her doting abuela and a tight-knit group of trans advocates are there to support Tina in her pursuit of happiness. Winner of the Audience Award at the SXSW Film Festival.Please note that this film features some graphic transphobic violence. https://www.frameline.org/festival/film-guide/the-garden-left-behind