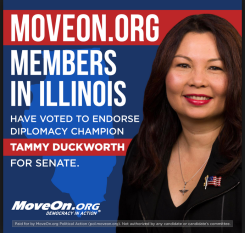 Duckworth has been endorsed by President Obama, VP Biden, MOVEON.ORG, Daily Kos, and many more.

Soon after the HRC endorsement, Kirk expressed that he would support Donald Trump for President. Many of us were perplexed that HRC did not reverse its decision when Trump, who has expressed an intention to deny LGBT equality,  became presumptive nominee for the Republican Party, especially after a CNN article noted: ” Whether he likes it or not, Illinois Sen. Mark Kirk has a new running mate: Donald Trump.”  Since that was published, Trump has actually won the nomination.

On May 10, 17 days ago, several members of our LGBT leadership and activist community sent an email, copied below, to HRC’s president, Chad Griffin, requesting that HRC reverse the endorsement of Kirk, in favor of Duckworth. There has been no response.  If you would like to co-endorse this letter, please let me know at commissionermnathan@gmail.com:

Dear Chad, HRC Executives and members of the HRC Board,

We represent a coalition of LGBT activists and community members who are endorsing Rep. Tammy Duckworth for the U.S. Senate. We are asking the Human Rights Campaign to reconsider its endorsement of incumbent Republican Senator Mark Kirk for the Illinois Senate seat this next election, especially now that Donald Trump is the presumptive nominee and that Senator Kirk has indicated his support for Trump’s presidency.

Tammy Duckworth, a Wounded Woman Warrior, and Democratic IL Representative in the U.S. Congress, has been a champion for LGBT rights, earning a 100% score from The Human Rights Campaign. HRC has endorsed Sen. Mark Kirk who only earned a 78% score in the same index.
HRC’s initial statement on the endorsement of Senator Kirk: “Whether it was becoming the first Republican Senator to co-sponsor the Equality Act, co-sponsoring a bill to help schools combat anti-LGBT bullying or supporting marriage equality, Senator Kirk has demonstrated time and again that he believes in full federal equality,” said HRC President Chad Griffin. “Senator Kirk’s leadership on the Equality Act sends a strong message that fairness and equality are bipartisan values. Senator Kirk has fought for us, and we are proud to support him in his re-election campaign.” ( http://www.hrc.org/press/human-rights-campaign-endorses-senator-mark-kirk-for-re-election )

While this may be the case many in our community expressed their disapproval. The Advocate noted a few:

A few examples of the criticism: ( http://www.advocate.com/election/2016/3/24/hrc-defends-endorsing-republican-senate )

After the extensive criticism, Chad Griffin responded in a statement justifying the endorsement:  “HRC has always aimed to make LGBT equality a bipartisan issue. That’s why HRC is, and always has been, a bipartisan organization. In fact, we have never in our history won a major legislative battle without bipartisan support. Today, that bipartisan support is all the more important when the threshold for passing anything through the Senate is 60 votes. The truth is we need more cross party cooperation on issues of equality, not less.”

We understand HRC’s strategy. However, circumstances changed since the endorsement, with Trump now being the presumptive nominee for the Republican Party. We believe that LGBT community’s best interests are served through our endorsement of Tammy Duckworth. Given the risks we face this election, the importance of now coming out to endorse Duckworth far outweighs the strategy angle adopted by HRC, as follows:

We have fought hard and long to accomplish what we have so far, and as our fight continues toward full equality we cannot afford to take any risks. Supporting Kirk is risky. Supporting Tammy is solid, not only for the issues at hand, but toward regaining the Senate for the party that champions LGBT equality.

It is for these reasons we are endorsing Tammy Duckworth for the U.S. Senate and asking HRC to reverse its endorsement of Mark Kirk and to endorse Tammy Duckworth instead.

This letter will be published for the purposes of adding endorsements.

Thank you for considering this request.

Jim Fouratt: AS a lifelong activist since before Stonewall Rebellion and a participant in the four nights of rebellion against internalized homophobia and external oppression and as a founding member of the first post -Stonewall Rebellion political group, the Gay Liberation Front, which was formed the 3rd night of the rebellion, I would have signed this call for action if I had know about the petition. I have protested and written to HDC and spoken publicly about this outrageous endorsement by the Human Rights Campaign .. As a founding Board member of the LGBT community center in NYC and as a founding member of HEAL/Wipe Out AIDS (1982 ) and Act Up (1987) I know that community pushback has real meaning Thank you ufor the initiative. I am proud to stand up for Tammy Duckworth and to support this petition calling on HRC to reverse is endorsement

*all signors are signing  in their personal capacity, unless otherwise stated.

If you would like to co-endorse this Letter – please let me, Melanie Nathan, know at commisisonermnathan@gmail.com 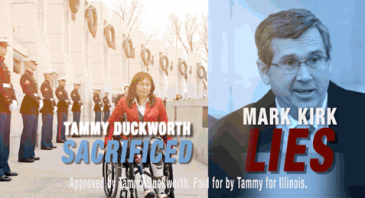 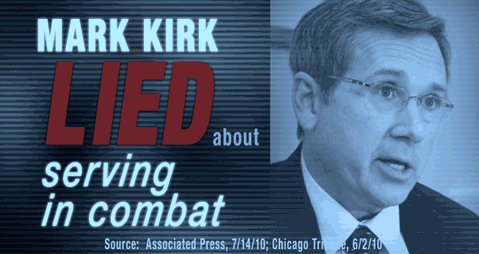