Rosh Hashana, (“Head of the Year”,) which begins at sundown this evening, ushers in ten days of Jewish soul-searching, known as the “Days of Awe.” It ends with the “closing of the gates” on Yom Kippur, the Day of Atonement. Consider giving.

This two-day holiday begins on 1 Tishrei, the first day of the Jewish year, and commemorates the creation of the world — which this year reached the age of 5774, according to the Jewish calendar.

According to the Jewish Bible, this is the start of mankind’s role in G‑d’s world.  Whether you are religious, a traditionalist, or just a friend, now is a good time to consider giving donations, especially to those who do good work that is fully LGBT proactive and inclusive.

Here are my suggestions of some organizations with a Jewish flavor.

Private Courts International  – The PCI-Justice Rescue Fund – This organization is developing a “Rescue Fund”. The Official fund will launch on Nov 01, 2013.  In the meantime the Fund needs urgent contributions. All the money used from the Fund at this time, will assist LGBT asylum seekers with lodging in safe housing before they are able to leave their persecuting countries, providing food and shelter, as well as for VISAS, Air Travel and other emergency needs to get to their destinations, where they will be further housed until settled.  There are currently 12 LGBT asylum seekers living in desperate situations who could benefit from this direct funding as a matter of urgency.

To contribute please send donations to the PAYPAL account of: nathan@privatecourts.com 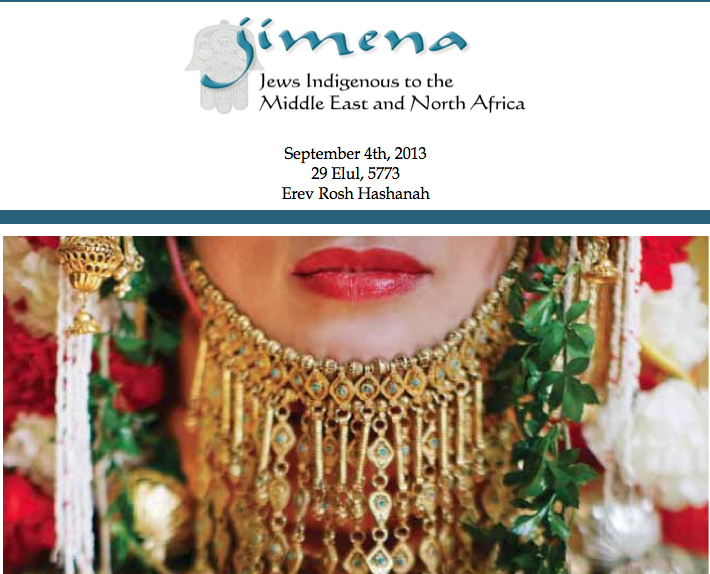