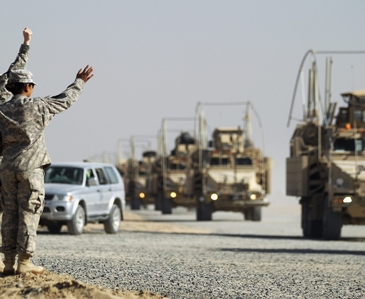 The threats gave the individuals, whose names and ages were listed, four days to stop their behavior or else face the wrath of God, and were to be carried out by the Mujahedin.
According to sources inside Iraq,as reported apparently by IGHLRC, as the result of this new surge of anti-gay violence close to 40 people have been kidnapped, brutally tortured and murdered. … END_OF_DOCUMENT_TOKEN_TO_BE_REPLACED