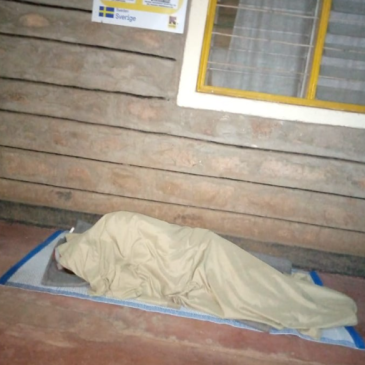 It is Xmas day. Two nights ago, while asleep for the first time in their new shelters at Kakuma Kenya, LGBTI refugees were attacked with sticks and fists.  Terrified they were about to be killed, some ran for the bushes and others risked camping outside the Reception Center in the hope that they may finally receive some real protection and security. … END_OF_DOCUMENT_TOKEN_TO_BE_REPLACED 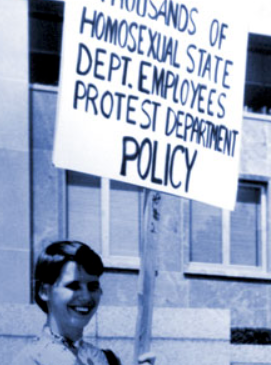 Last Day for NLGJA Convention Advance Registration Rate – NLGJA Convention Event of the Week:  Straight Money Talk with Suze Orman: NLGJA’s 2019 National Convention in New Orleans is coming up fast! Each week from now until the convention, NLGJA will be featuring one of the outstanding activities that will be offered throughout the Convention. Be sure … END_OF_DOCUMENT_TOKEN_TO_BE_REPLACED

I am so honored to be named for the Excellence in Blogging Award: Melanie Nathan for “LGBT Refugee Peaceful Protest Turns Violent at UNHCR Compound in Kenya,” www.oblogdee.blog   and congratulations to all the award recipients with thanks for the important work. This is truly an honor, and most especially because it recognizes the subject matter which I … END_OF_DOCUMENT_TOKEN_TO_BE_REPLACED

By Melanie Ntahan, January 22, 2013. The National Lesbian & Gay Journalists Association Board of Directors has affirmed Jen Christensen of CNN as its new president, succeeding the late Michael Triplett. Following the rules of the NLGJA bylaws, Christensen will serve the remainder of the term, through the 2014 convention. Since 2009, Christensen has served … END_OF_DOCUMENT_TOKEN_TO_BE_REPLACED

Statement by NLGJA, National Lesbian & Gay Journalists Association By Melanie Nathan, January 17, 2013. It is with great sadness that we inform you that our friend and leader, NLGJA President Michael Triplett, passed away today after a courageous battle with cancer. While Michael only served as president for a few short months, he has … END_OF_DOCUMENT_TOKEN_TO_BE_REPLACED