It is hard to believe that in 2018, this is still happening: Ugandan Ethics and Integrity Minister, Simon Lokodo, has blocked an HIV/Aids conference, saying it was organized to promote “homosexuality and other dirty things.” ALL AFRICA: In an interview with the Daily Monitor on Wednesday, Fr Lokodo said the conference organized by the Uganda … END_OF_DOCUMENT_TOKEN_TO_BE_REPLACED 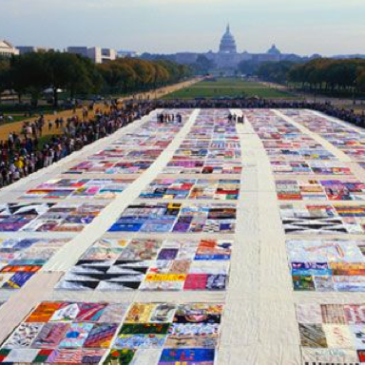 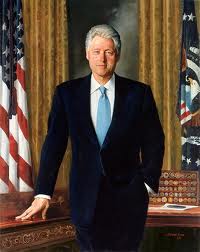