Christian and Daniel have been a couple for 20 years and counting. It was always clear to them that we wanted to get married – and did as soon as the law allowed it in Switzerland.In December 2020, Switzerland’s government finally announced that they would introduce marriage equality.

“We thought that our time had finally come – that we would be able to stand in front of our friends and families and officially say “YES”. But now our dream of being married is in jeopardy again!”

According to ALLOUT, conservative opponents are now forcing a referendum on marriage equality, to be held in September 2021. When the news of the referendum broke, hundreds of All Out members started sharing their LGBT+ wedding pictures and messages of support to show their solidarity with Christian and Daniel. 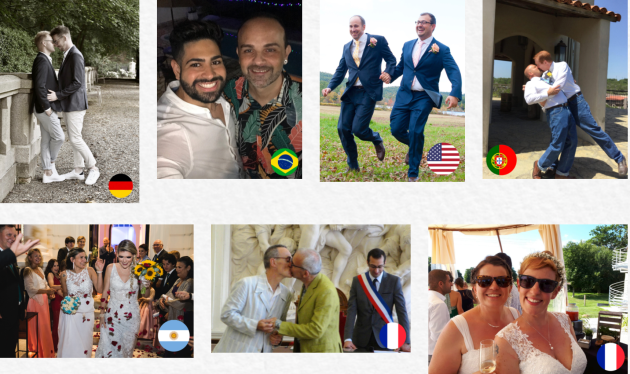 You can check out some of the beautiful photos here.

“Witnessing such a wave of love and solidarity from All Out members around the world was the most beautiful gift and makes us believe that Love will Win in Switzerland.But our Swiss LGBT+ community is so nervous as the referendum approaches, and we still need your support and solidarity. Thousands of same-sex couples like us just want to have the simple right to get married.”

PLEASE, sign here and send your message of support to LGBT+ people in Switzerland, now! 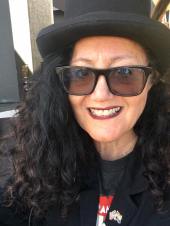