Each year, the Presidency of the United States uses its Presidential Determination (PD) to set the maximum number of refugees that will be admitted into the United States for the following year.  Donald Trump just officially set the refugee admissions ceiling  for 2021 to 15,000, after delayed consultations with Congress finally took place.

Once again, Trump set a record for the lowest refugee ceiling in the history of the U.S. Refugee Admissions Program.

“This latest move was anticipated, but it is shocking nonetheless. At this point our government is completely failing to do the decent thing and help people find safety. There is a huge cost of inaction, both in terms of the lives and futures of refugees, and the loss to our country of people who have energized and contributed to our communities throughout our history and would continue to do so today. We had a global system that ensured that the world would never again turn its back on people fleeing persecution, but that system is eroding fast.”

The FY 2021 cap explicitly states that the 6,000 spots unused from last year’s admissions ceiling were incorporated into the 15,000 number, a move that no administration has ever done before.

“The Trump administration perpetuates its xenophobic and racist policy, through its unprecedented discriminatory and cruel move by listing the so called three “high risk” categories of persons who are prohibited from being considered refugees in the U.S., unless they meet very stringent criteria, to include refugees from Somalia, Yemen and Syria. This serves as a furtive embed of the highly prejudicial Muslim travel bans.”

“The restrictions placed on refugees from Somalia, Yemen, and Syria is a revived attempt at a Muslim ban, barring people based entirely on national origin. It’s a ban based on ethnic and religious prejudice, not national security.”

During the Obama era the ceiling had reached well over 100,000 annual refugee admissions. Last year the PD was set at 18,000, the lowest since the U.S. refugee resettlement program was created. This year, according to the U.N Refugee Agency, there are 26 million refugees worldwide, with more than  1.4 million individuals in need of immediate resettlement.

LGBTQI refugees are particularly hard hit. In general the countries that serve the UNHCR resettlement process, are hostile host counties, in that they continue to criminalize LGBTQI individuals and so those seeking protection are based for years and years in Countries that cannot protect them from that which they had escaped. If Trump is NOT elected back into office, and the Democrats are in power in all chambers, or through an Executive Order, it may be possible to reassert this number. However I have not yet fully researched these possibilities, noting the PD is established through consultation with Congress. Given all the moves Trump has set into precedent if there is a Biden Harris presidency, we may be able to fight this awful cruelty of Trump for 2021. It is critical to lives. 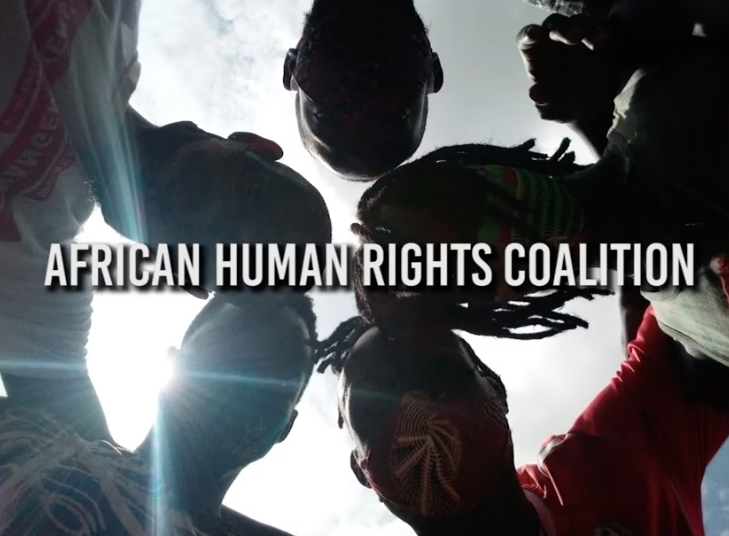