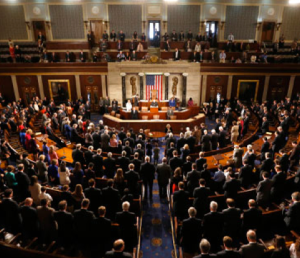 According to the Williams Institute, The Equality Act, introduced today in Congress, would ban discrimination based on sexual orientation and gender identity in employment, housing, public accommodations, education, credit, federal funding and jury service.

About 9.5 million adults in the U.S. identify as LGBT, according to Williams Institute Research Director Gary Gates. Discrimination against LGBT people has been well documented in a variety of sources.

5 thoughts on “9.5M LGBT Adults in U.S. would be Protected under New Equality Bill”