Out of 506 articles written and posted on O-Blog-Dee-O-Blog-Da during the course of 2014, here are the most popular 36 by reads. The top article about the Ugandan Catholic Church’s Easter message had over 43,000 reads, with 20,000 in its first day of posting. If an article is dated in a previous year, it means it had many more reads this year.

In the face of much evidence this United Nations delay is dangerous and inexplicable. Ugandan gays and those perceived as gay, are targets while refugees in Kenya and their cases must be expedited. 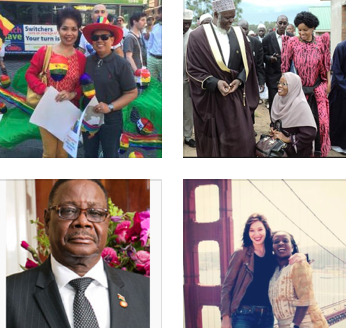 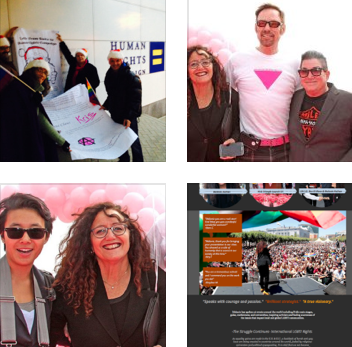