The fourth edition is here- of the Quartz Africa Innovators, an annual series identifying some of the most ambitious and imaginative minds on the African continent. The 30 movers and thinkers on this list range across fields from the arts and science to technology and entrepreneurship and beyond. 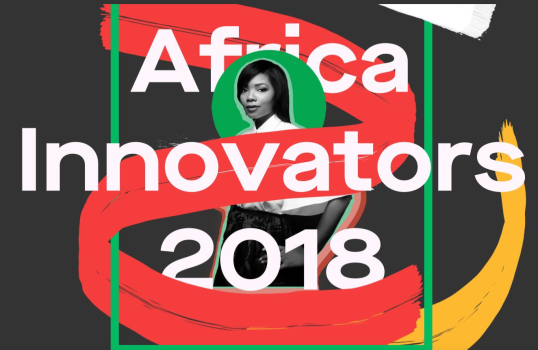 In congratulating all, I recommend reading the details and about the inspiring work at QUARTZ AFRICA.

“We’ve never believed innovation is simply about technology and gadgets. It’s about innovative thinking in all areas—challenging norms and going past safe expectations. The kind of innovation that drives making strides to end a killer disease, change agriculture with technology or bend and blend artistic genres.” Yinka Adegoke, Quartz Africa editor

Thanks to Quartz Africa  for this stunning piece  of work!